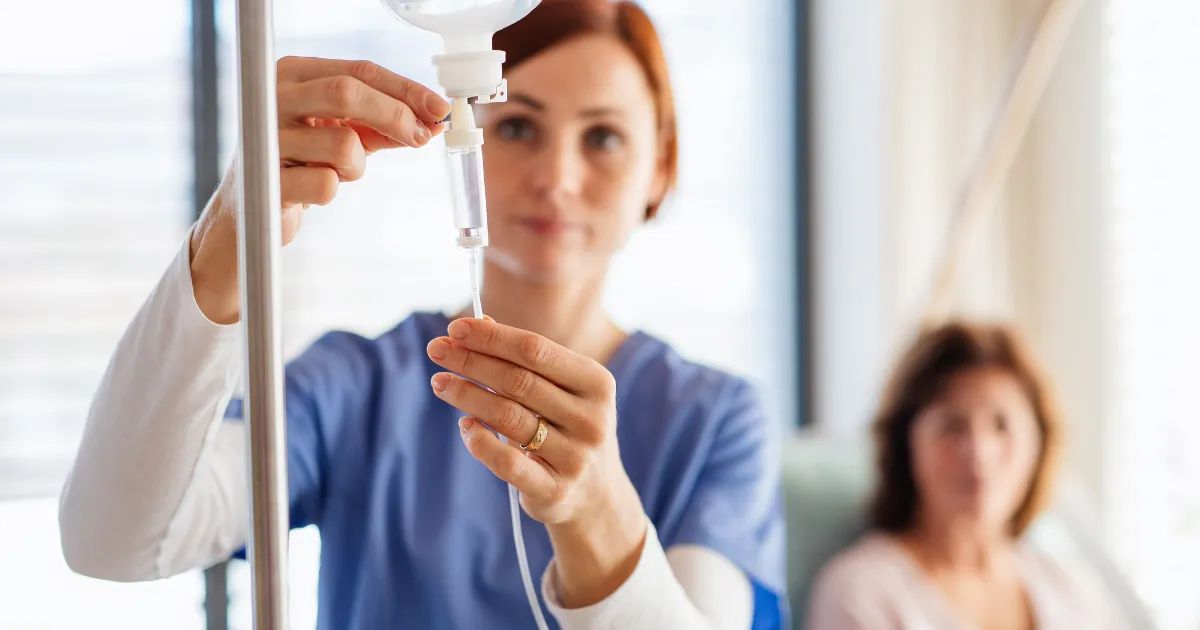 Nicotinamide adenine dinucleotide, also known as NAD+ is a coenzyme linked to metabolism and energy production in the body. Produced in large amounts during youth, NAD+ often declines in production as we age. This tends to have effects on our physical and mental wellness. NAD+ is a coenzyme of vitamin B3 which has a direct correlation on how energy is produced in our cells.

It is important to note that all significant cellular functions can not occur without the presence of NAD+. A process referred to as DNA Damage Response is a bodily function that repairs DNA damage relies on the presence of NAD+ in order to operate. When amounts of NAD+ are low, the DNA Damage Response is diminished which increases rates of DNA damage. NAD+ naturally begins to decrease at around age 40 and can decrease in amounts up to 50%.

One of the key components of NAD+ is the production of energy within the body. NAD+ facilitates the catalytic production of energy on a cellular level. Its main function is to convert food into energy and activate enzymes that speed up chemical processes. A deficiency of NAD+ would therefore inhibit the body’s ability to produce energy.

NAD+ has a close relationship with your circadian rhythm, which is a mechanism that creates physical, mental and behavioral changes that follow a 24 hour cycle. This cycle naturally promotes feelings of sleepiness or wakefulness which prompt our body to either rest or be alert depending on which stage of the cycle it is in. Low levels of NAD+ will have profound effects on your circadian rhythm and may disrupt the body’s ability to reach deep states of rest or provide enough energy during times of wakefulness.

The body’s ability to repair DNA tends to lessen as we age. Due to the fact that one of the primary functions of NAD+ is to repair DNA, higher levels of this coenzyme may lead to why many believe it encourages anti-aging benefits. The accumulation of free radical damage is what scientists believe is the root cause of aging. NAD+ cell repair’s mechanism helps prevent further free radical damage while limiting the effects that aging has on the body.