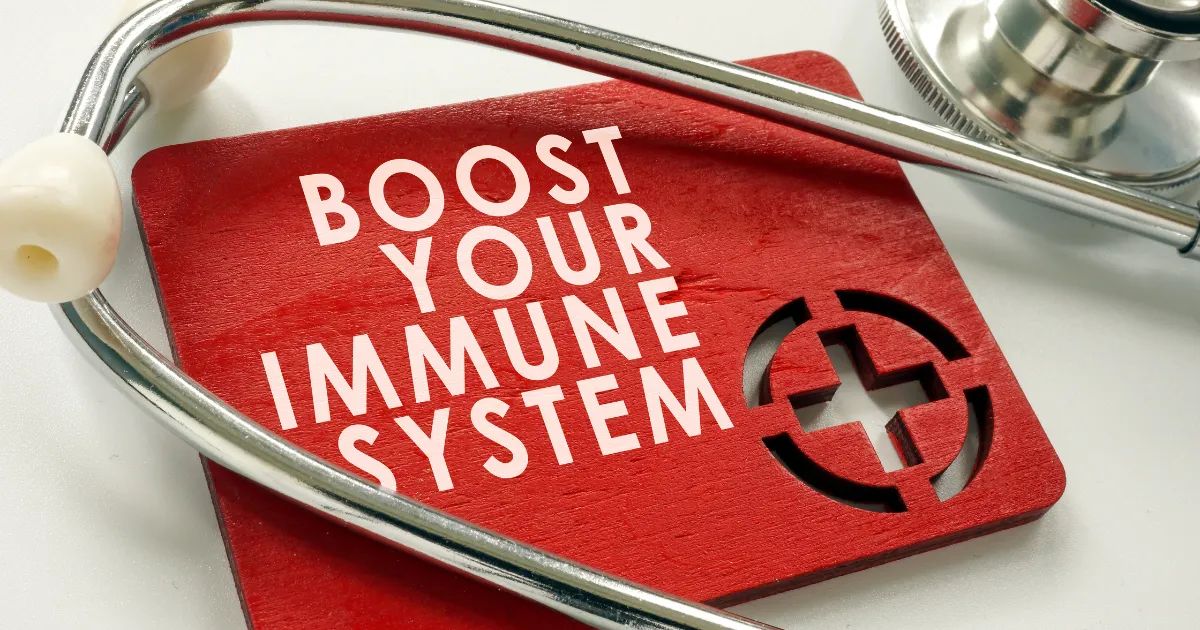 Aging of the Immune System

Most research indicates that the immune system naturally deteriorates as we age. Our ability to fight off infectious disease slows down as we get older, making it harder for the body to stay healthy. Many medical professionals agree that “you are only as young as your immune system.” In fact, most research shows that populations older than 70 are at most increased risk of disease. However, in the majority of cases - age is just a number and there are other contributing factors that determine the age of your immune system.

While the immune system is a highly complex and intricate bodily function, there are ways in which you can boost your health and overall functioning of immunity. Biological age and chronological age are often two different numbers that can vary as much as a few decades. Biological age indicates the health of the body while your chronological age correlates with the year you were born. The factors that contribute to the differences in these two ages depend on genetics, environmental factors and lifestyle choices.

As we age, the body’s macrophages naturally decrease and begin to slow down. Macrophages destroy bacteria, antigens, and cancer cells to help prevent the overgrowth of dangerous foreign cells. This may be the contributing factor why cancer rates typically increase as we age. White blood cell count typically lowers in aging populations.

White blood cells appear to respond less quickly and have less memory of foreign invaders as they are less able to remember the threat and how to effectively fight against it.

IV therapy can help aging populations keep their immune systems functioning at higher levels by increasing hydration rates and supplementing their diets with nutrition that helps increase the body’s ability to fight infection. Proper hydration allows the body to function in a more efficient manner while also providing much needed energy to an underperforming immune system. The aging process also affects your body’s ability to store water and decreases the ability in which we feel the thirst response, often leaving many individuals at higher risk of chronic dehydration.